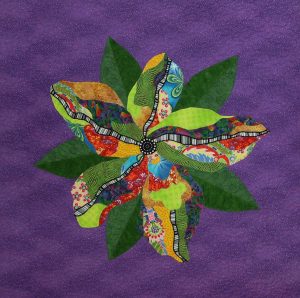 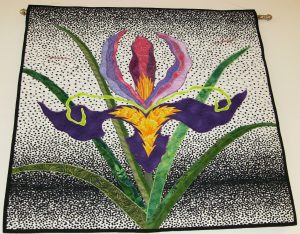 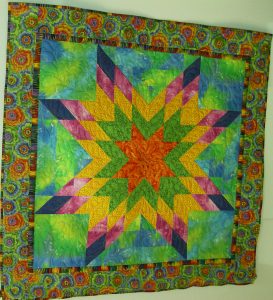 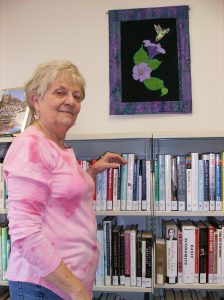 Pamela Davis has been kind enough to share nine quilted wall hangings displaying her artistry. Either sewing machine or a long-arm machine were utilized and her pieces display machine and hand applique, paper piecing, embroidery, beading, and fused crystals.The show will continue through March.
Mrs. Davis has been quilting since 1992 and has recently had a quilt entered in the American Quilter’s Society at Padducah, Kentucky. She has won numerous awards and prizes for some of her original pieces and ones she has made from patterns.
She has taken classes and workshops all over the world and the United States, including quilting cruises and week-long retreats. She is a member of the Arkansas Quilter’s Guild in Little rock; Daisy Patch, a quilting group in Heber Springs; and Piecemakers Quilting Group in Clinton.
The Greers Ferry Library is open Mon/Wed./Fri. from noon to 4:30 p.m. and Saturday mornings 9 a.m. to noon. It is located at 8249 Edgemont Road, Ste 9, Lake Plaza, down from Subway Restaurant.