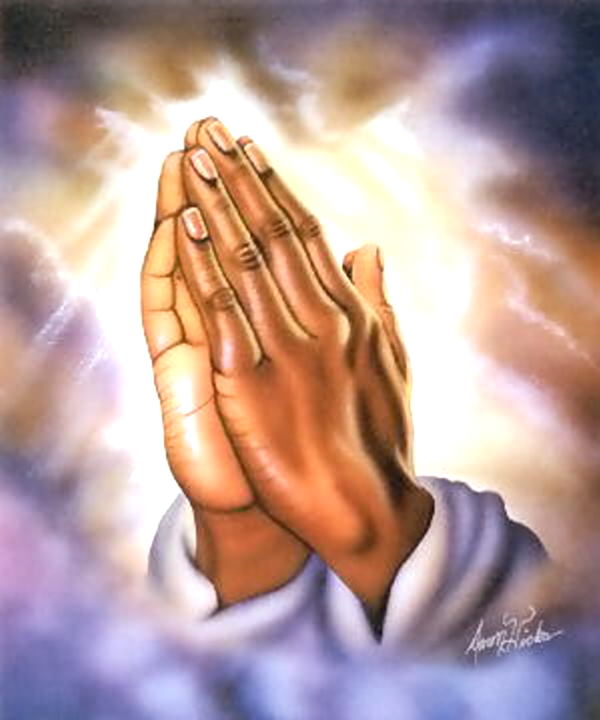 The world lost a precious soul on February 22, 2018. Mrs. Wanda Young Perry went home to be with God at the age of 91. Wanda Jean Young was born May 21, 1926 and was the youngest of eight children. She was born and raised in Pocahontas, Arkansas, daughter of the late John William and Mary Lutitia Million Young. At the age of 17, Wanda married Bill Perry and moved to Ravenden, Arkansas. There she worked zealously for her father-in-law for many years. During this time, she had two children, Bob Alan and Carol Ann. Once the long running Ravenden country store closed, Wanda worked for Cinch Manufacturing in Pocahontas for 25 years. Not only did she see the loss of her beloved father, mother, brother, and sisters, but she also lost her only son in a tragic accident when he was 21 years old. Through all of this tragedy, Wanda showed what a genuine Christian woman is by staying true to her faith and her belief in the God she so loved. Wanda never thought too highly of herself, but it was obvious to any person that met her that she was the most kind, loving, thoughtful, generous, and pious of women. All who knew her found her tolerant, affirming, and nonjudgmental. Wanda never knew a stranger and was always ready for a smile, a hug, a personal conversation, and an uplifting word. She was a highly active member of Ravenden Baptist Church. In her younger years she led singing and ‘did’ solos in church, and later in life, she served as the Church Clerk. She also faithfully and diligently handled the card ministry for the church where she contacted any individual needing an inspiring word and to know God’s presence. All that knew her considered her a “prayer warrior.”

After Bill’s death, 63 years of marriage and life in Ravenden for 65 years, she moved to the Fairfield Bay/Clinton, Arkansas area to be close to her family. The family wants to thank the staff of Ozark Health Nursing Center in Clinton for making Wanda as comfortable as she could be in these last years. Wanda leaves behind many loved ones: Daughter Carol Ann Perry-Hutto (Dwight); Grandson Bobby Bragg (Cindy) and Great-Grandchildren Mandy Torres, Amber Hall, and Robby Bragg; Granddaughter Angela Cotton (Jimmy) and Great-Grandchildren Drew (Brianna) Payne, and Josh Payne; Granddaughter Lori Gray-Joynes (Jack) and Great-Grandson Holden. Wanda also has five great-great-grandchildren, Aiden, Raeleigh, Ava, Tristan, and Wyatt and has multiple Young and Klinger nieces and nephews who reside in Texas, Virginia, Pennsylvania and Jerusalem, Israel.

Her visitation will be at McNabb Funeral Home Saturday, March 3 from 5-7 pm. The funeral will be at Ravenden Baptist Church Sunday, March 4 at 2 pm. Pall Bearers will be Bobby Bragg, Jimmy Cotton, Jack Joynes, Drew Payne, Joshua Payne, and Holden Joynes. Honorary Pall Bearers will be Eric Bragg, Robby Bragg, Dwight Hutto, and Harry Gray. Please come join us to say goodbye to this wonderful woman.