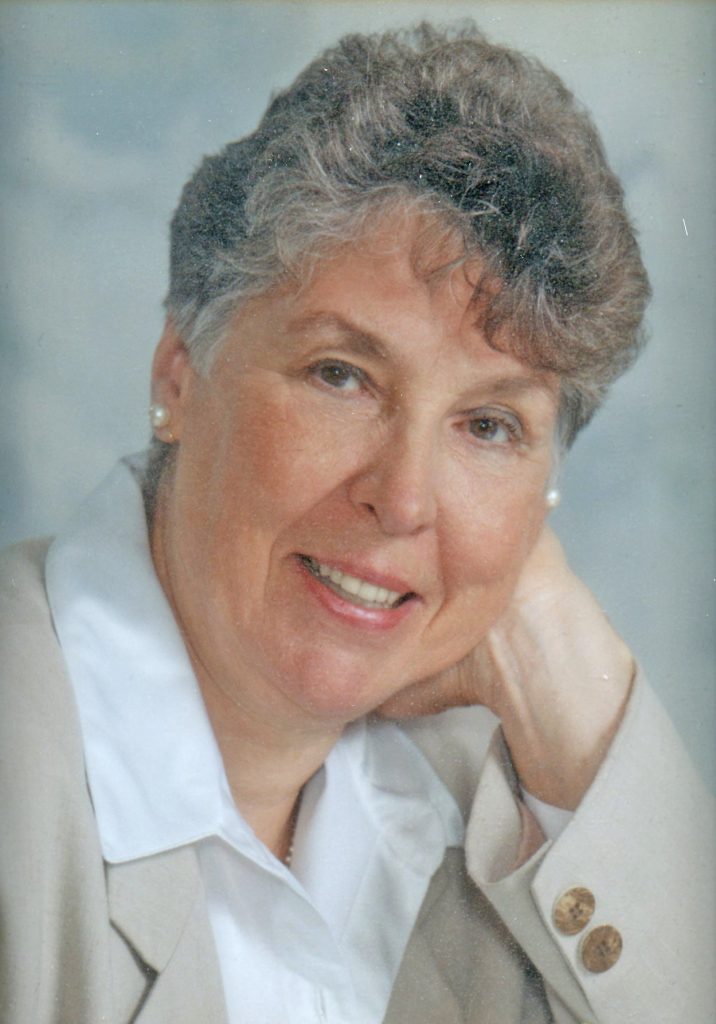 Shirley Lea Ruby, 88, of Bay City, Michigan and Fairfield Bay, Arkansas, died Thursday morning of heart failure. She is survived by a slew of people who think that really sucks.
She grew up in Canajoharie, New York, loved school and was head cheerleader, president of the student council, and star of the senior play. As her sister Marion McKinnon put it, “She did it all.”
Shirley received a BA in English at Russell Sage College and an M.A.Ed. from New York State University. During her junior year, she married Forrest McNary. Together they would have three children: Carol, Linda, and Barbara. The couple separated in 1959.
Shirley taught elementary school in New York and Maryland. She showed such a gift for working with troubled children that she was awarded a scholarship to Syracuse University for post graduate studies in special education. She then taught two more years in Maryland before becoming Director of the Lower School at Pathway School in Norristown, Pennsylvania doing pioneer work teaching children with learning disabilities.
Shirley married the school’s founder Sheldon Rappaport, PhD. The two combined their knowledge and experience to develop a program to train teachers how to meet the special needs of students mainstreamed into their classes. They conducted seminars in Virginia, Texas, Canada, and Michigan. In 1978, they settled in Michigan where Shirley went to work for the Bay Arenac Intermediate School District (ISD) in mid-Michigan. The couple separated in 1990.
While working at the ISD, Shirley found time to serve on the board of education for Bay City Public Schools and volunteer at the Bay Area Women’s Center. She received many awards for her work including the prestigious ATHENA Leadership Award.
Upon retirement from the ISD, Shirley supervised student teachers for Saginaw Valley State University. She also studied Esoteric Healing with Dr. Barbara Briner.
The next few decades, Shirley split her time between her 3 daughters and her grandson and his family. She was present when her first great grand-child was born. The last few years, Shirley has lived primarily in Arkansas near her youngest daughter, Barbara.
I feel like I haven’t touched on how amazing this woman was. She is survived by her sister, her three good little girls, her son-in-law, her grandson, grand-daughter-in-law, and 2 great grand-children. She is already sorely missed.
A Celebration of her Life was held on Tuesday, February 27 at the home of Sharon Hanna, 101 W. Cliff in Fairfield Bay.
In lieu of flowers, please donate to your favorite charity and please be kind to each other.