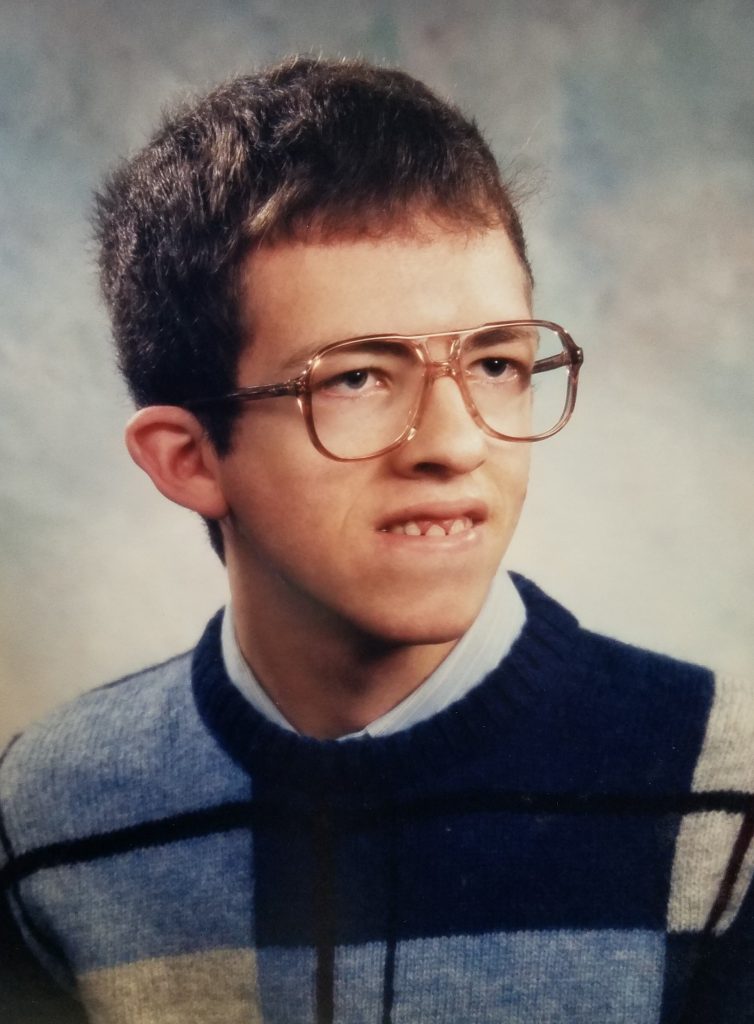 Rodney Chaloupek, 51, of Marshalltown, IA, and resident of Central Iowa Residential Services passed away Monday, January 22, 2018. Memorial services were held Monday, January 29, 2018 at Anderson Funeral Homes. Inurnment will be at a later date in Arkansas. Online condolences may be sent to www.andersonfhs.com.
Rodney was born December 26, 1966 to Robert and Darla (Ervin) Chaloupek. He graduated from Marshsalltown High School. Rodney was employed with Mid Iowa Workshop, retiring in 2017. He was an avid collector of DVD movies and every professional wrestling DVD he could amass. Rodney loved spending time with his family. He cared for a few cats over the years enjoying their companionship.
Rodney will be missed by his parents, Robert and Darla Chaloupek of Fairfield Bay, AR, a brother, Doug (Julie) Chaloupek of Marshalltown, a sister, Roberta Black of Overland Park, KS, five nephews; Marcus, Brandin, and Owen Chaloupek, Eliason and Jarrod Black, and a niece, Harper Chaloupek.