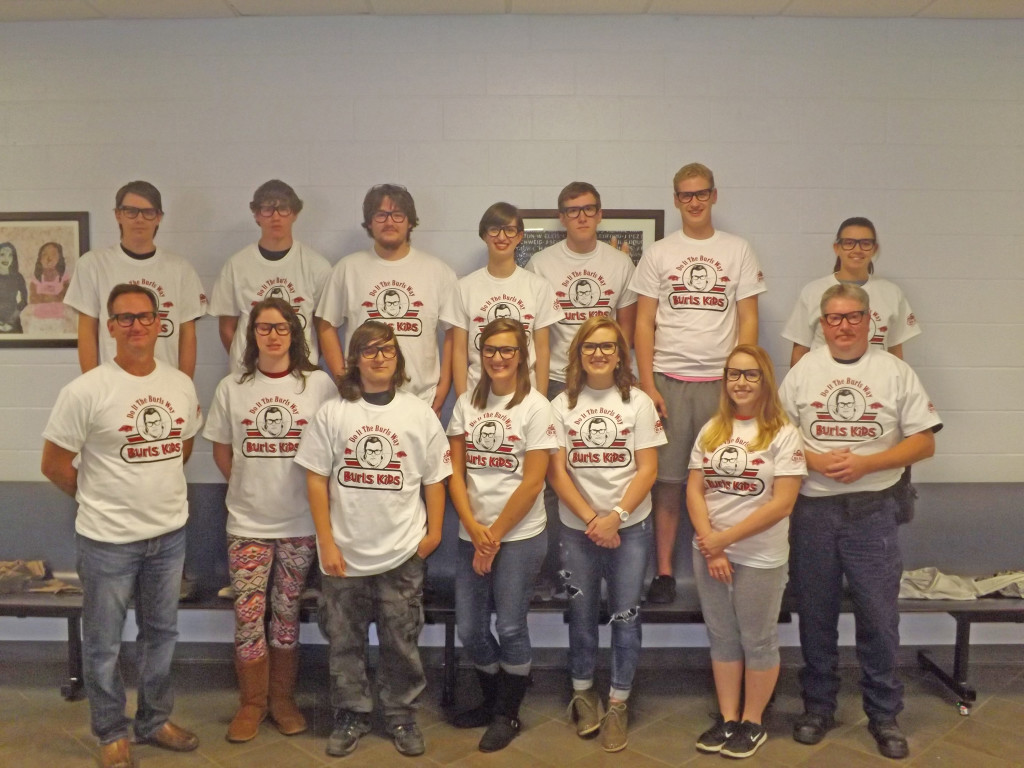 All-American, Brandon Burlsworth, was a well-known football player among sports fans everywhere. He began his football career as a walk-on for the Arkansas Razorbacks and soon became a starter and earned a football scholarship for his outstanding athletic ability. Burlsworth was drafted by the Indianapolis Colts, but only eleven days after his draft, a tragic car accident took his life. He was well-liked and greatly admired by his peers. Former quarterback, Clint Stoerner, states that, “Everyone wanted to be like him. He was as close to being the perfect Christian, student, and football player as anyone I know.” The Razorbacks encourage their players to “Do It the Burls Way,” and have created The Brandon Burlsworth Foundation, who help support the physical and spiritual needs of children, in particular those children who have limited opportunities. This organization has paired with the Greer’s Ferry Razorback Club to grant twenty-four high school students from Clinton and Shirley a chance to go to the Razorback vs Auburn game on October 24. The students left at 5:30 a.m. in order to get on the field by ten o’clock to meet the Razorback football players. They got free soft drinks and food from the concession stand and also spending money. The students and their chaperones were given free shirts with the saying, “Do It the Burls Way” and Bursworth’s iconic black-rimmed glasses. Their seats on the end zone on the lower level.