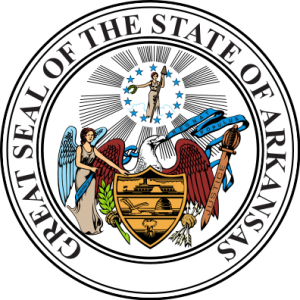 LITTLE ROCK – The recent auction of tax-delinquent properties in Van Buren County collected almost $128,000, the Commissioner of State Lands announced.
The Land Commissioner’s office recently conducted the auction of delinquent properties, which drew 32 bidders and sold 32 parcels, for a total of $127,928.63 for Van Buren County and state government.
The Land Commissioner’s office conducts one tax-delinquent sale per county each year to dispose of land which has been certified with taxes past-due.
“We auction only a small percentage of parcels that are certified to the office,” Commissioner John Thurston said. “In most cases, the original owner redeems the delinquent property by paying the back taxes.”
While redemption of property is the preferred method of disposing of tax-delinquent lands, Thurston notes the important role of land sales in returning inactive parcels to the tax rolls.
Registered bidders may purchase land at the auctions. Registration to bid at land sales is free. Upon sale of tax-delinquent property, the Commissioner issues a limited warranty deed to the highest bidder.
Thurston’s office returns delinquent tax and interest collected, whether through redemption or sale, to the county taxing unit just as if the money had been originally collected there.
“Last year, we returned more than $18 million to school districts and county governments,” Thurston said. “Van Buren County received over $130,000 of that amount. This is an important process, because it provides stable revenue for necessary services including public schools.”
Interested Arkansas residents may visit the Commissioner of State Lands website, www.cosl.org, to view the public auction catalog, a listing of properties offered at auction, or the post-auction sales list of properties available that did not sell at auction.