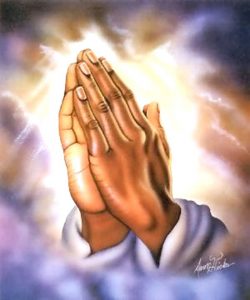 William V. McElwain, age 94, of Fairfield Bay, Arkansas, passed away on July 10, 2018. Born on December 7, 1923 in Galesburg, Illinois, he was the son of the late Clifford and Cecelia Maxwell McELwain.
William was a loving husband and enjoyed spending time with his friends and family. He and Marjorie were married on William’s 19th birthday. He had served his country proudly in the United States Navy and was a member of St. Francis of Assisi Catholic Church. He later married his 2nd wife Kadie and would have celebrated their 41st anniversary in September. He had many jobs over the years, one with Peoples Gas where he was employed for 19 years and another where he was a commodity broker with the Chicago Mercantile Exchange. He belonged to the Knights of Columbus, the Lyons Club, and the American Legion. William loved Fairfield Bay and above all Arkansas. He always thanked his guardian angel Charlie for bringing him here.
He was preceded in death by four sisters and one brother.
He is survived by his wife Leokadia Rokosz McElwain, his children Marjorie Frank and her husband Mike, Angela McElwain and David McElwain and his wife Mary Jo, and his grandchildren Bryan and Heather Frank and Catherine and Danny McElwain. Mr. McElwain is also survived by other family members and many friends.
A Funeral Mass will be held at 10:00am on Monday, July 16, 2018 at St. Francis of Assisi Catholic Church with Fr. Luke Womack officiating. Interment with military honors will follow in Woodland Memorial Park.
Arrangements are by Olmstead Funeral Home. www.olmstead.cc