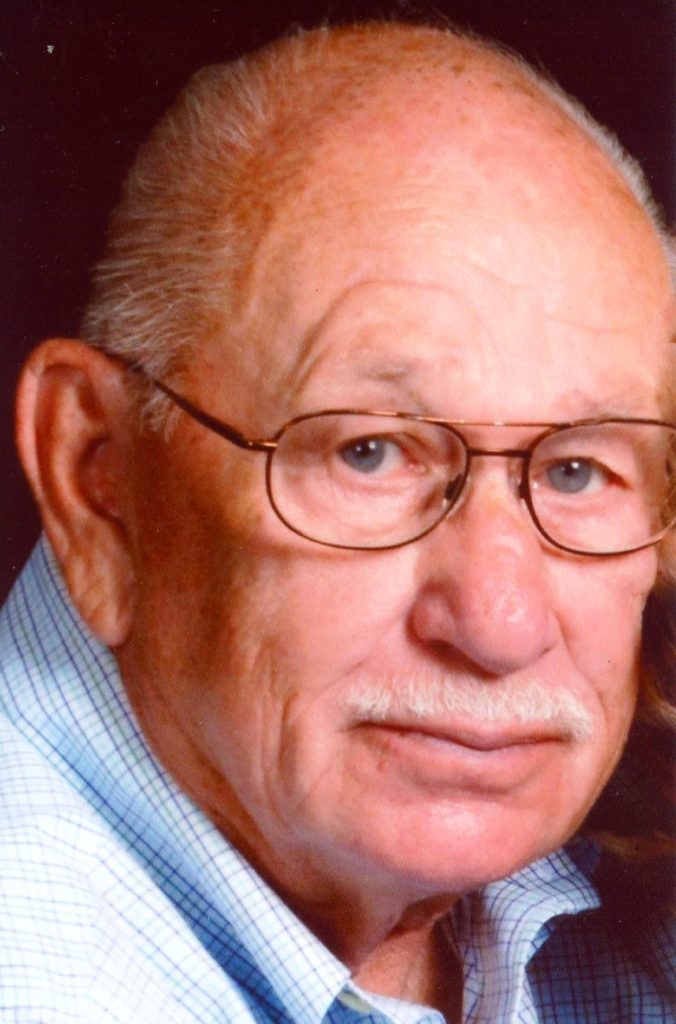 William “Bill” Frederick Svigel, 76, of Fairfield Bay, Arkansas was born June 28, 1942 in Chisholm, Minnesota to the late Frank and Stella (Burt) Svigel and passed from this life on November 23, 2018 at his home in Fairfield Bay.

He distinguished himself as a millwright for over twenty years. He was a valuable member of the Hibbing Taconite Company, in the mining industry, for all of those years.

Bill Svigel had no successor. Anyone who knew him would agree. His sense of humor is impossible to reproduce. Bill’s ingenuity in problem solving is irreplaceable and his unique set of life-experiences produced personal stories that are unrepeatable. The mark he made on many lives will never fade, and the space he left by his departure can never be filled.

Bill was proud of his wife, children and grandchildren. He praised their accomplishments with joy, overlooked their faults with forgiveness and helped them through challenges with generosity. But, he also made sure they learned and grew in the process.

He knew the meaning of faith and hope, and he understood personally the need for grace and mercy. He lived in devotion to God and country and through unwavering faithfulness to family and friends. As a recipient of redemption himself, Bill knew the power of second chances for others. His life was was a blessing to others in real, tangible ways.

Bill is preceded in death by his parents, one son, Patrick Svigel and his uncle, William H. Svigel.

A memorial service will be held in his honor at 3:00 pm on Saturday, December 1, 2018 at the Pleasant Valley Baptist Church in Shirley, Arkansas with Pastor Charles Deckelman and Brother Chip Paden officiating. Interment will follow at a later time in Hibbing, Minnesota.