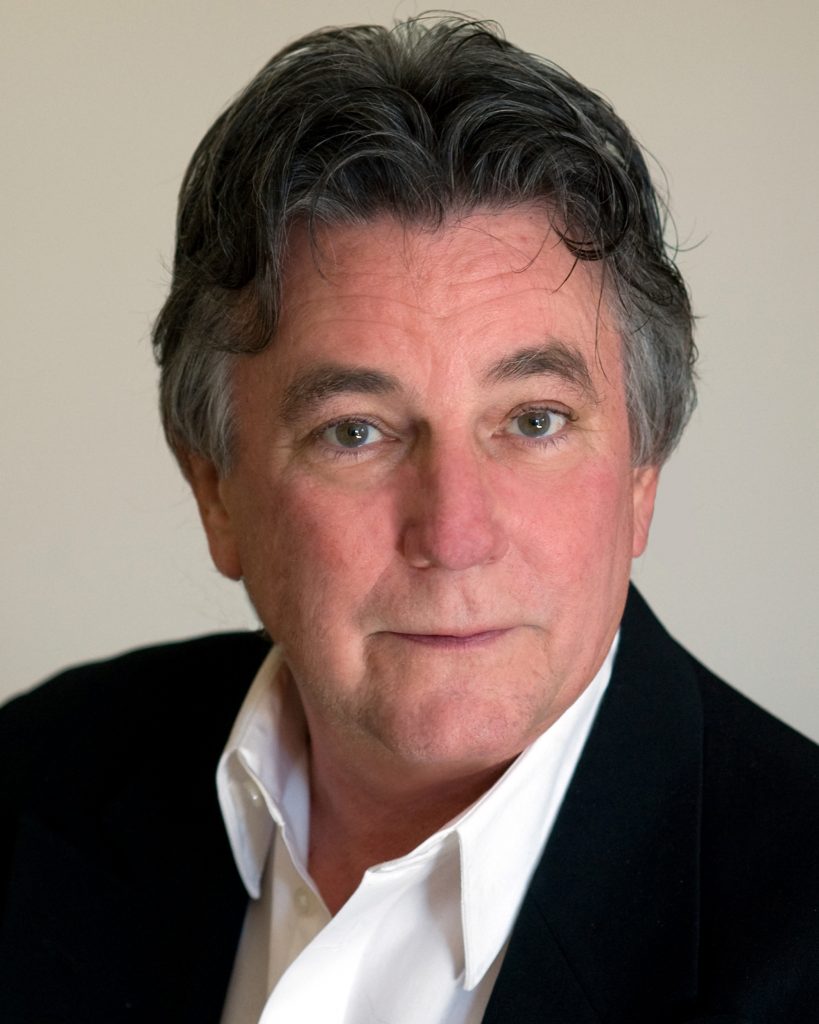 Ron Phillips had a profession that took him on location all over the world and he thought why not move to Fairfield Bay. This is what he and his wife Lori did 17 years ago. Ron was a still photographer in the Motion Picture Industry based in Los Angeles, Lori was a flight attendant for American Airlines based out of Dallas and they decided that this city was the perfect place for them to live and play golf.
Ron has studied with the Master Photographer Ansel Adams, has attended school at the Adobe Photographic Workshop in Santa Fe and was nominated in 2012 for “Best Still Photographer of the Year” in Hollywood. Ron is currently a Council Member of the International Cinematographers Guild Local 600 in Los Angeles. After photographing over 100 major motion pictures for Hollywood major Studios, Ron decided to theoretically retire and enjoy life here in Fairfield Bay. He did say that if someone were to ask him to shoot a film project for them today, it would have to be a great location, great actors and a lot of money!
Ron has photographed while working on films such as; ”Urban Cowboy,” “Body Heat.” “Color of Money,” “Christmas Vacation and Vegas Vacation,” “Naked Gun 2-1/2 and Naked Gun 33-1/3,”,“Grumpy Old Men and Grumpier Old Men,” “The Sixth Sense,” “Ladder 49,” “The Replacements,” “Angels in America,” “The Game Plan,” “Tender Mercies,” “Race to Witch Mountain”, “Red Dawn, “The Dark Knight Rises,”,“McFarland USA,”,etc. A few of his movie posters, i.e. “One Sheets,” are hanging in the Performing Arts Center at the Fairfield Bay Conference Center.
Ron believes that everyone has a “calling” in life. When he was a child, his parents did photography as a hobby during World War II and it must have influenced his life. He picked up and bought a camera when he was 18 years old and has never put it down. Ron said, “I have been very fortunate to have been all over the world in charge of marketing, publicity and advertising photography for Hollywood Studios such as Warner Bros, Disney, HBO, Paramount, 20th Century Fox, etc.” Ron has also photographed most of the golf courses in Arkansas for the “Natural State Golf Trails” project as well as several more courses in the surrounding states. Receiving awards and being published in golf journals and magazines all over the country has been very gratifying for him, as well as living in Fairfield Bay.
We are fortunate to have someone with Ron’s film and sound expertise in our community. He has helped the NCA Art Gallery with the selection of the Photography Exhibits and with the Performing Arts Center. Ron says he is having fun participating in activities here at the Bay & will be in the upcoming production of the theatre’s “Odd Couple.”
The North Central Arkansas (NCA) Art Gallery’s mission is to bring quality Fine Art to our community with good taste & family values. The artists are professionals as well as emerging new artists. The artwork is open to all Artists and chosen by a selection committee under the direction of Coordinator, Charlotte Rierson. Art Gallery hours are Mon. – Fri., 9 a.m.-4 p.m. (unless special events, then hours are extended). The viewing of the Art is open & free of charge to the public. All art is available for purchase. The NCA Art Gallery is sponsored by the NCAF&E and the City of Fairfield Bay. For more information contact NCA Art Coordinator, Charlotte Rierson-501-884-6100, email [email protected] or Conference Center Directors, Wilba or Bob Thompson for more information- 501- 884-4202, [email protected], 110 Lost Creek Parkway, Fairfield Bay 72088.