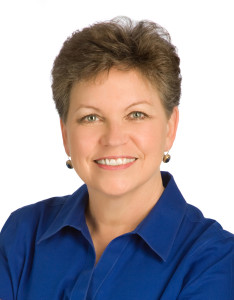 Mary Lynn Philips has announced her candidacy for Justice of the Peace for Van Buren County’s 4th District. “I pledge to be a strong voice for Fairfield Bay and the County,” Philips said. “My goals are to facilitate Bay economic development, encourage county community life and work with the other justices to be fiscally responsible, holding county officials accountable to their annual budgets.” Mary and her husband, Ingram, candidate for State Representative, founded Care Cap Connections, a family cancer project now in its eighth year. The non-profit, that includes hundreds of volunteers, has made and donated over 55,000 headcoverings to women and children bald from chemotherapy. The Philips and their helpers are unpaid. In 2007, she was one of KARK-TV4’s Community Service Awardees. In 2011, she was honored from the well of the General Assembly by the Arkansas Senate and House of Representatives for her volunteer work. She is a member of Kirk of the Hills Presbyterian. Philips received a Bachelor from Texas Tech University and a Master from Texas A & M. She is retired from a thirty-year career in education that included nine years in Germany, teaching with the Department of Defense. Mary has deep Arkansas roots, although she was born in Lymington, England. Her mother is Mary Cole McCracken Powell of Greenbrier and father, the late John Lee Powell Jr., Vilonia. “I am looking forward to campaigning in our communty and asking for the public’s support in the 2014 election,” Mary stated. “I am excited and enjoying attending Quorum Court meetings, learning the tasks of the justices.”