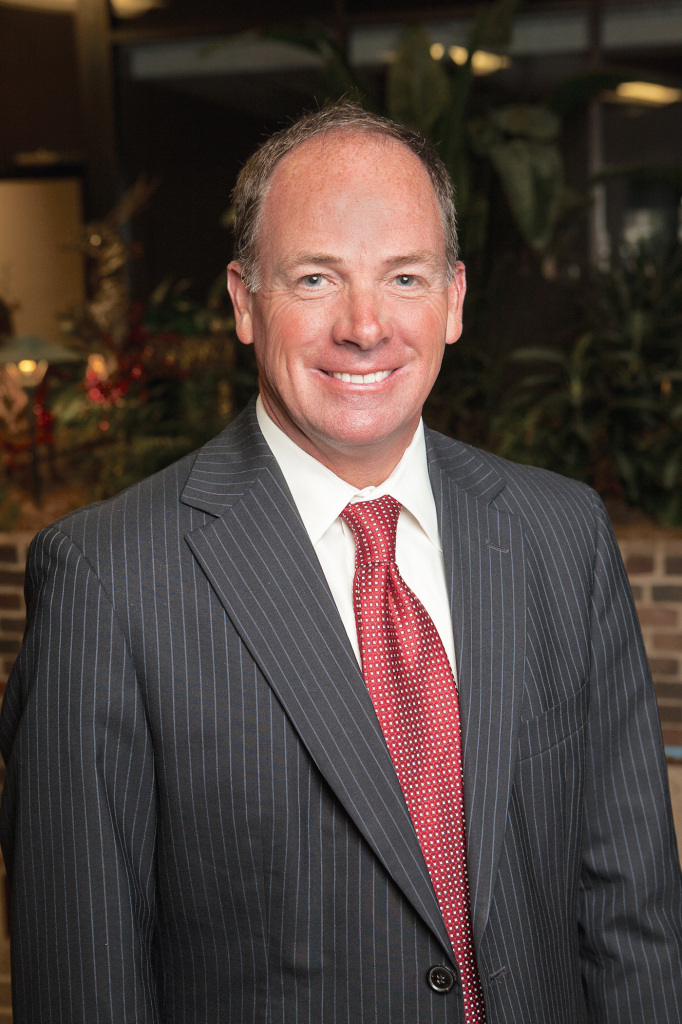 Jeff Lynch, President and CEO of Eagle Bank and Trust, has been appointed to join the American Bankers Association’s Banker Advocacy and Grassroots Committee. Serving with fellow bankers from across the country, Lynch will be on the front lines of grassroots engagement for the banking industry.
“No matter where we live, as bankers, we face similar challenges and it’s extremely valuable to navigate them together,” said Lynch. “I look forward to energizing my local community of bankers in Arkansas to be even stronger advocates for our industry.”
In addition to other duties as a committee member, Lynch will work to build his relationship with members of Congess, assist the arkansas Bankers Association in achieving its advocacy goals, and serve as a leader of legislative issues in Arkansas.
“Jeff exemplifies the committees’s impact-driven mission,” said James Ballentine, ABA Executive Vice-President for congressional relations. “Jeff will be a great leader in pushing forward the banking industry’s legislative agenda.”
Lynch joined Eagle Bank as Executive Vice-President in January 2008 after serving as President and CEO of United Bank of Springdale, Arkansas. He was elected President and CEO of Eagle Bank on July 1, 2010. He received his BSA in Finance from the University of Arkansas at Little Rock and is a graduate of the Graduate School of Banking of the South at Louisiana State University. Lynch serves on the St. Louis Federal Reserve Bank Community Depository Institution Advisory Council, is a Rotarian, past President of the Heber Springs Area Chamber of Commerce, serves on the Board of Directors of the Arkansas Good Roads and Transportation Council and the Association of Arkansas Independent Colleges and Universities.
The ABA Banker Advocacy and Grass Roots Committee is made up of bankers and executives from each of the state bankers associations. members are appointed by the incoming ABA Chairman and serve a two year term.